An Easy Way to Ace in Your Virtual Meetings

Research and statistics have shown that  online meetings gradually become more commonly accepted and adopted in recent years. According to the statistics released from Owl Labs,   42% of remote workers planned to work remotely more frequently than they previously were in 2019. Now with 1 in 2 people saying they won’t return to jobs that don’t offer remote work it is clear that this trend is here to stay. Clearly, this transition from onsite office working towards remote has become the new pattern for many people.

However, this new trend of work organization is not adapted to everyone yet. A study from Culture Wizard shows that there is often a great portion (86%) of virtual team members who are continuously having difficulties with communications due to many reasons, with accents misunderstanding being the major cause (80%). Also, a large percentage of virtual office workers have been struggling with managing conflicts (86%), unresponsiveness (80%), and lack of engagement from all members (76%) in many online meeting situations.

Therefore, as a rising trend with potential capabilities and a large number of users around the world, online meetings are eagerly required to be redesigned.

As we understand that the integration of new tools is frequently an issue for already operational teams, Docvox is designed to seamlessly integrate into existing workflows.  In a few click users can acces their account on your web browser or desktop application and let the smart assistant work its magic. Calendar integration, task management software synchronization, cross-platform compatibility, everything is designed for an optimal ease of use.

With a few clicks, users can access their accounts on a web browser or desktop application. After that, they can engage in the meeting and let the smart assistant work its magic in the background. Depending on their needs or modus operandi, they are able to select the AI recommendation they want to keep directly in the meeting or once it is finished.

How has the pandemic highlighted everything that was wrong with traditional online meetings? 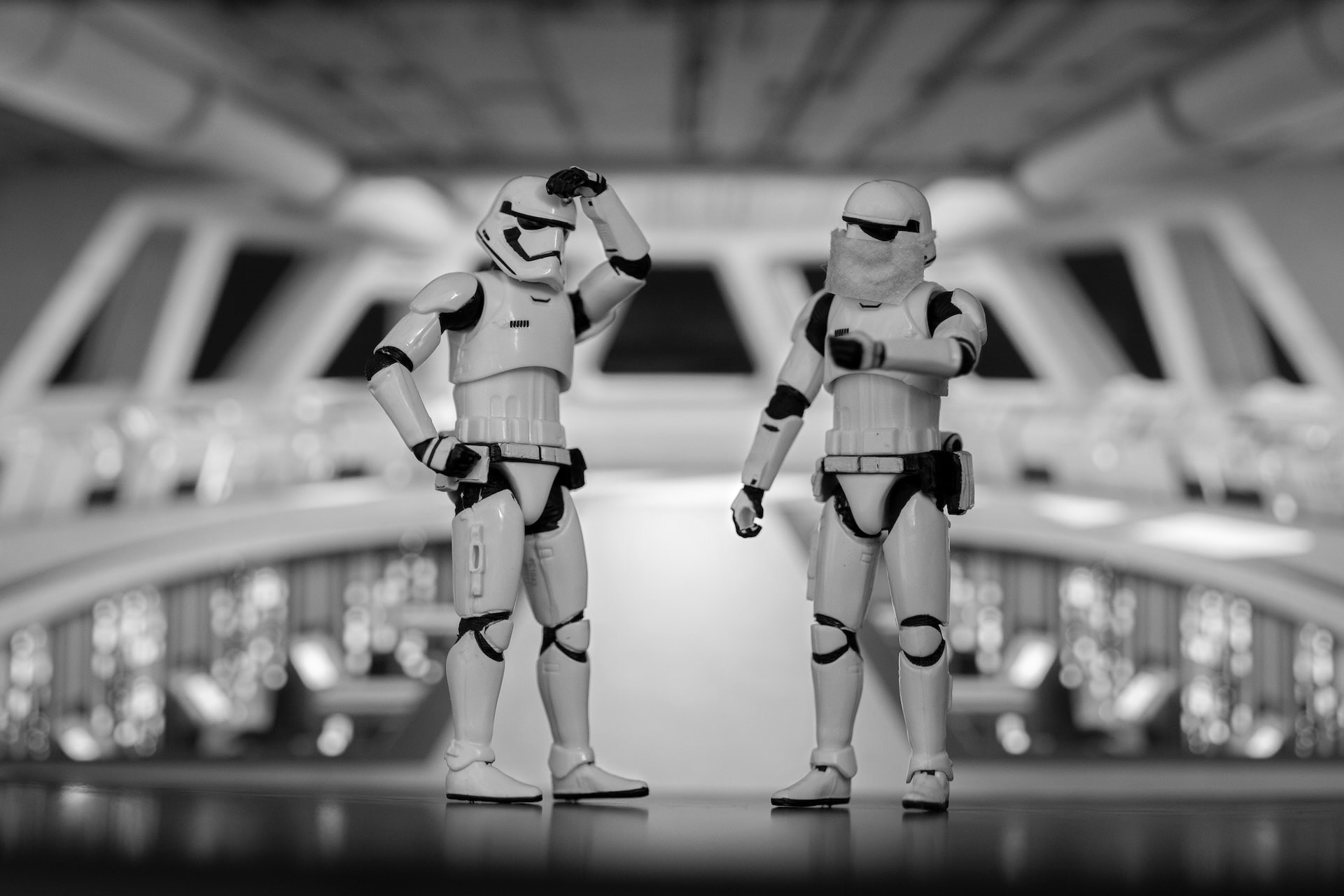 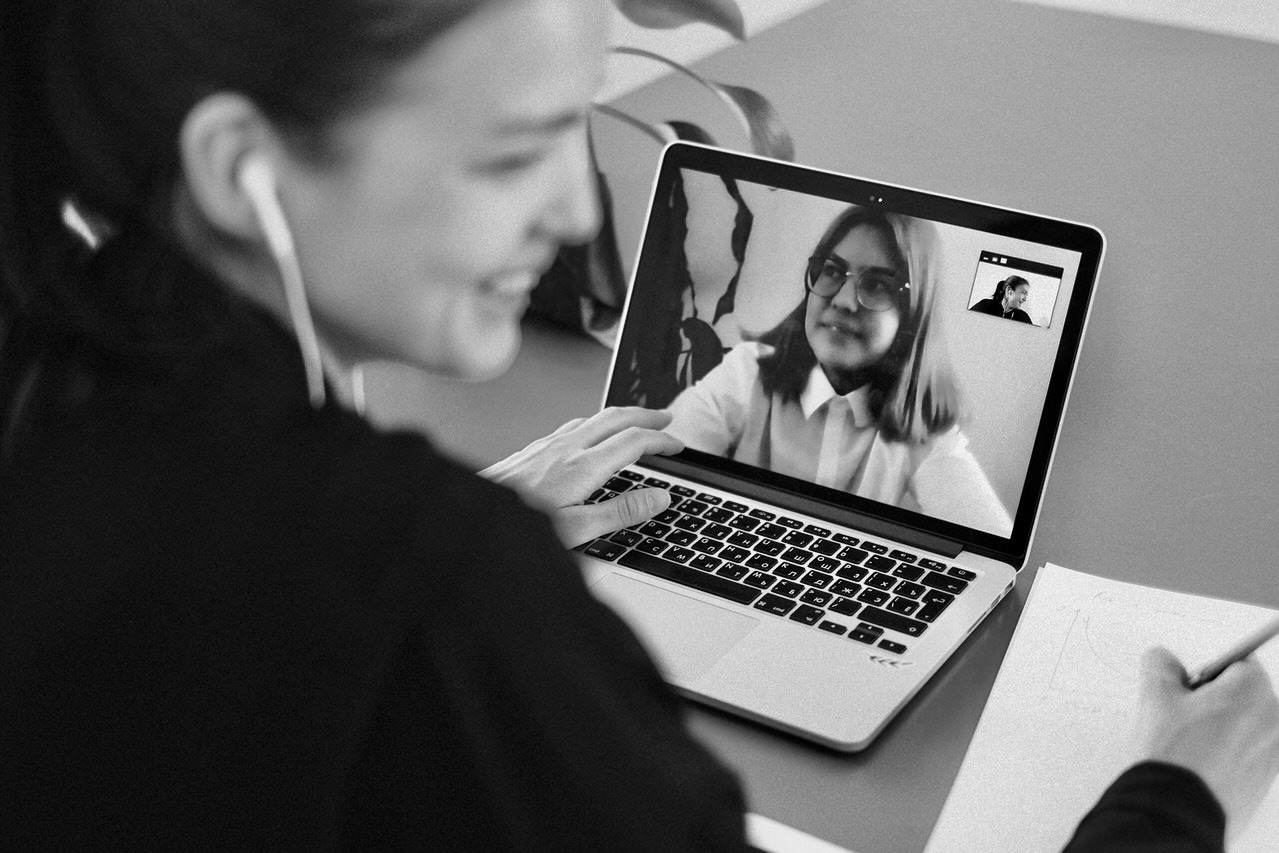 What happens in meetings doesn’t have to stay in meetings. Boost your meeting productivity once and for all! 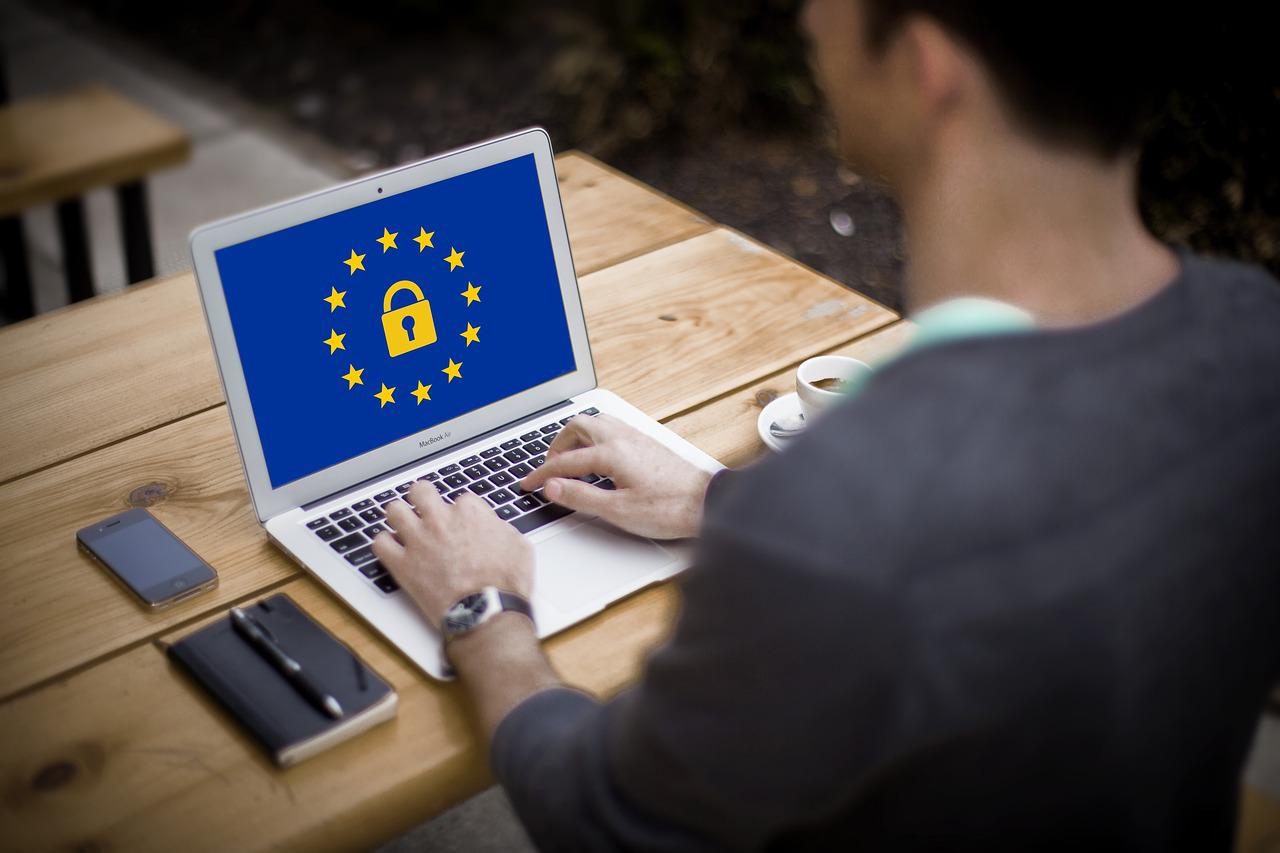 Why is GDPR so important when you are having online meetings?